Explore all the benefits of a
NAWBO membership 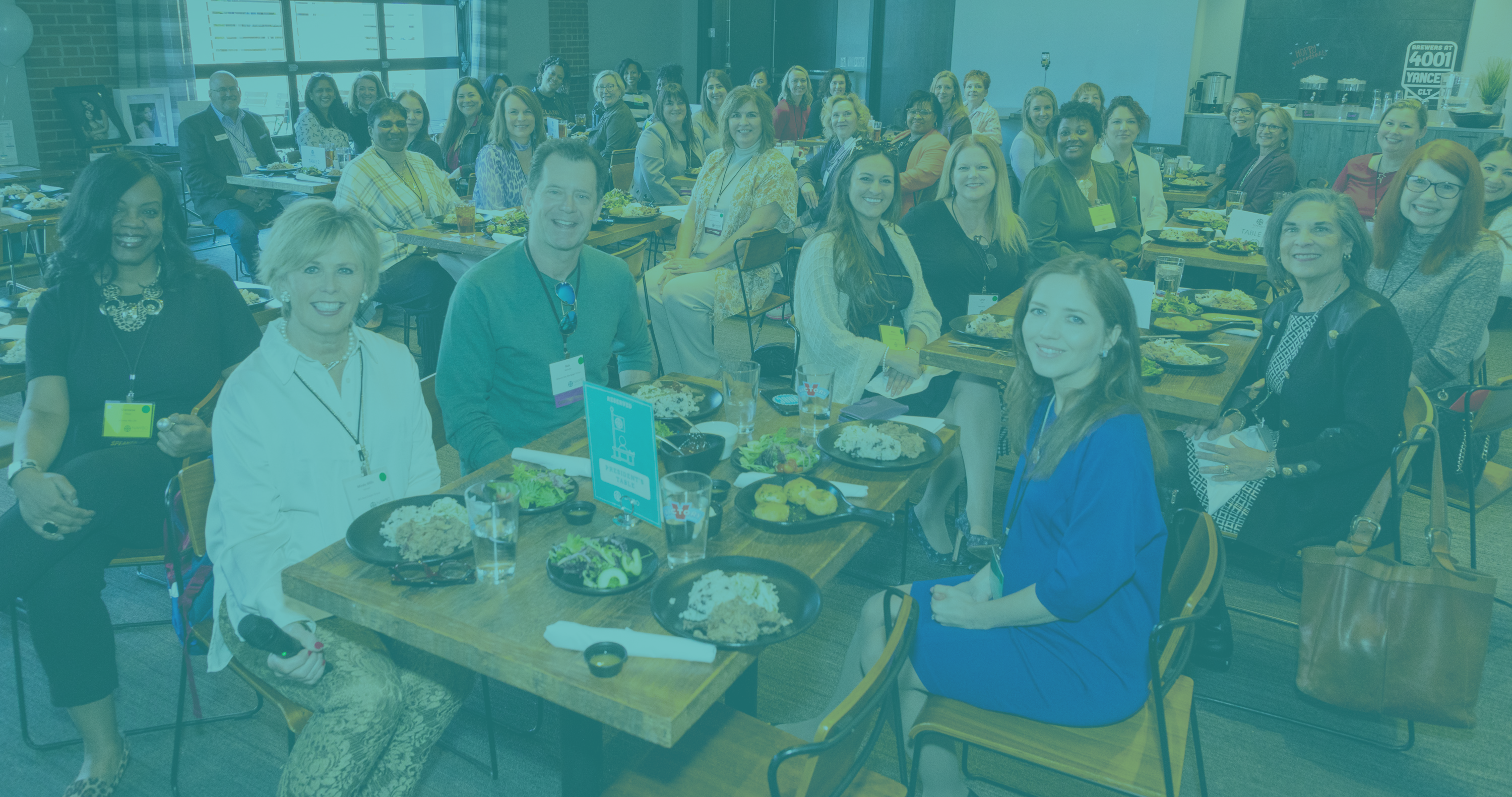 Check them out here ➔

Welcome to the National Association of Women Business Owners, Charlotte Chapter, an organization specifically designed to fuel the success of the women-owned businesses in the Charlotte area. 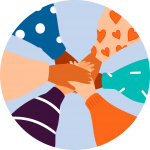 NAWBO National and NAWBO Charlotte are committed to an inclusive and diverse membership, and ensuring all women entrepreneurs feel welcome, regardless of age, ethnicity, race, sexual orientation, disability or religion, and know she has a seat at the table.  Read more: Membership & Benefits

Wishing all of our amazing members a successful #smallbusinesssaturday .

Brag about your business in the comments - or tag your page!
... See MoreSee Less

Gratitude is about thinking, feeling, and expressing our thankfulness when we receive a gift or are shown kindness. Not only does gratitude make us and others feel good, it’s also a productive part of managing your business.

It’s no secret knowing what good you have helps grow your strengths and improve your weaknesses. Studies also show sharing positive feedback helps motivation, boosts confidence, and shows people you value them. Being grateful for your employees and their contributions improves their growth and helps business performance.

What are you grateful for? ... See MoreSee Less

Happy Thanksgiving to all from the National Association of Women Business Owners, Charlotte Chapter. We hope your bellies are full, your spirits are high, and your businesses are booming. ... See MoreSee Less

Find out what you missed in the month of November!

November Recap - Here's what you missed!

A NAWBO membership offers women-owned businesses the best of all worlds—a local platform, resources, and support for their business and their voice, with connections to a national organization and brand.

Congratulations to our 2022 Women in Business Award Winners!

Do you ever wish someone could explain what you need to know about your tax responsibilities and how to not be overly responsible?  And if you found her, how would you know she speaks with authority?  Enter Alison M. Eddings, CPA.  Not only does she know the technical aspects, but she also knows how to translate them so you can understand.  She is constantly hunting and learning new ways to apply tax law for your benefit.  A Certified Public Accountant since 2006, Alison has coached thousands of individuals and business owners through the maze of Tax Red Tape. 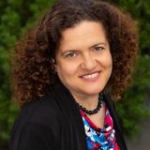 Lena was born in Minsk, Belarus (former U.S.S.R.), which was very different than the U.S. – private enterprise of any kind was forbidden by the criminal code. That didn’t stop Lena, whose parents gifted her a second birth by immigrating to the U.S. when she was 16. Lena earned a Bachelor’s and Master of Computer Science in Ann Arbor, Michigan.

After graduation, Lena worked on Wall Street – becoming Vice President (with over 60 reports) by age 26.

In 2005, Lena’s family moved to Charlotte, where she started @Woland Web as a solopreneur. The company has grown to a team of eight.

The Power of You

We're not around right now. But you can send us an email and we'll get back to you, asap.